This is one of my favorite quotes. When researching it, it is often attributed to Plato or to Ian Mcclarin, a 19th century Scottish author and theologian. Whomever said it, understood the frailty of humanity and understood the need for empathy. So much goes on internally that people do not share with the world around them or are afraid to do so.

You don’t know who is grieving.

You don’t know who just got diagnosed with an illness or who is chronically ill.

You don’t know who has a disability.

You don’t know whose mental health is declining.

You don’t know who is coping with an addiction.

You don’t know who is in an abusive relationship.

You don’t know who lost their job.

You don’t know who is caring for an elderly or sick relative.

You don’t know who is having financial difficulties.

You don’t know whose child is suffering. After all, “you are only as happy as your least happy child.” I’m not sure who said that quote either, but this author definitely gets one of the many struggles of parenting.

From the outside, you don’t know who is falling apart.

The first quote comes to mind after a week where two celebrities, who on the outside seemed to “have it all,” ended their life by suicide. Money, fame, and success are not protective factors from suicide. They suffer like everybody else. And there are plenty of people suffering…

Depression is considered the common cold of mental illness. According to the National Institute of Mental Health, 16.2 million adults had experienced a major depressive episode. This is 6.7 percent of the US population. However, it should not be treated like a cold. Depression, like all mental health illnesses, is tricky to treat. First off, you have to want help, seek it out, and accept it. That’s often the hardest part. There is no magic pill or happy pill, in this case, that will cure you. Medication works for some, but not all. 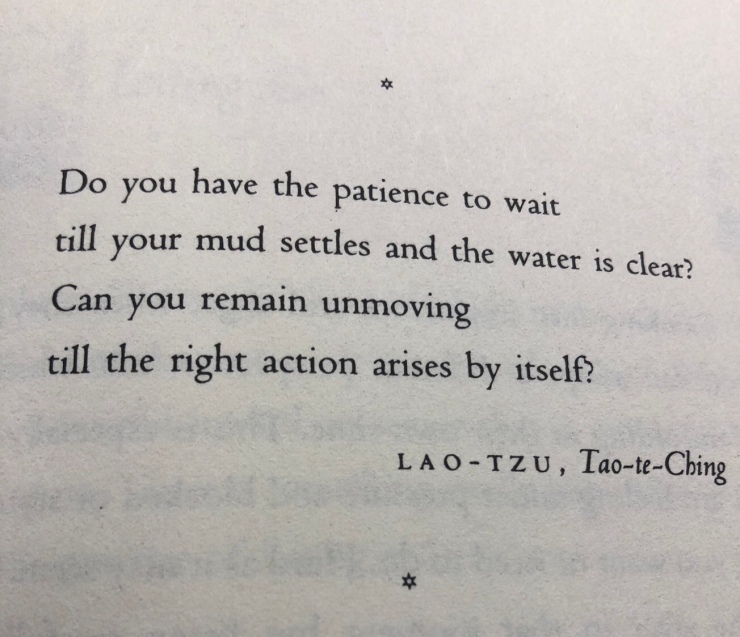 I have encountered Depression both personally and professionally. I have been fortunate to have dodged the proverbial bullet and have not had any of my students/clients commit suicide. I’m only 12 years into my career, so who knows what the future will bring? Many, who I have assessed for suicidality, have fortunately received the help they needed. That’s a win in my book.

I have so much more to say on this topic, but will stop here. To be continued…. 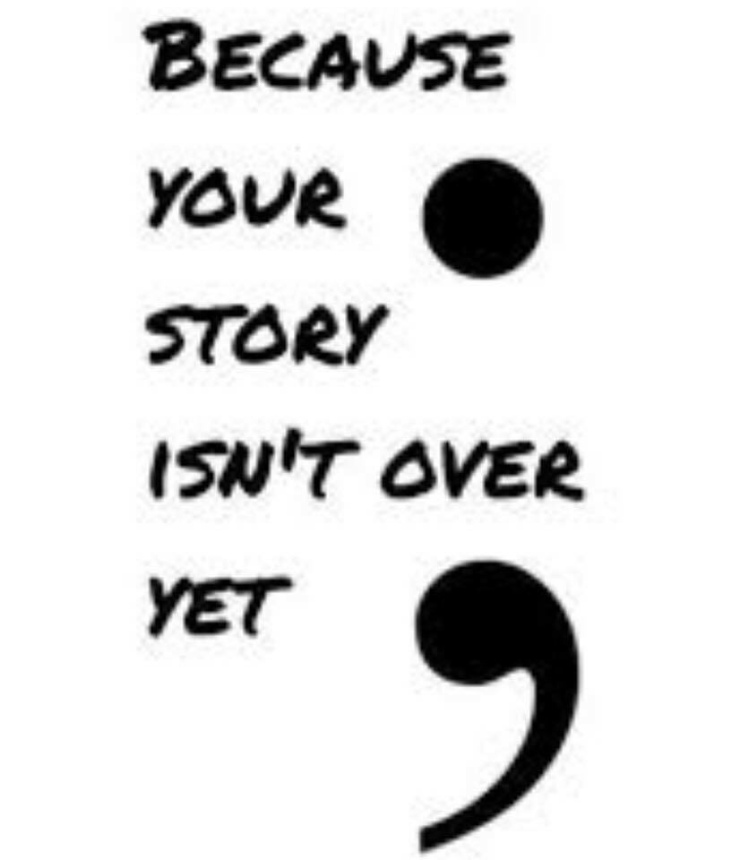 72 thoughts on “Be kind, for everyone you meet is fighting a harder battle”