“When it rains, it pours and opens doors and floods the floors that were meant to keep us safe and dry. “ -Patrick Monahan

I had a day this past week where I was overwhelmed with life. It was hard to find the good around me. I didn’t feel well. The kids fought endlessly. The house continues to be a wreck. The construction feels like it will never end. I can hardly hear myself think over the blowing fans that have been in my house for over two weeks. I accomplished nothing.

I needed a day off. A break. An escape. I left the kids and dog to fend for themselves while I tried to rest. They are 4, 7, and 9. They “should” be able to do this. However, they continued to fight, eat massive amounts of snacks, make messes and then fight some more. The dog got into the trash and strew it all over the kitchen. There were multiple spills- including milk in the sweltering hot garage, followed by juice all over the kitchen floor. I yelled. They ignored me. I felt defeated.

The day was long. I was tired. They were tired from the endless fighting and nerf wars. I pried the bullets from the dogs mouth. I slipped on the water that came from our leaky refrigerator. By the end of the day, they all said, “i love you, mommy” before they eventually went to sleep. 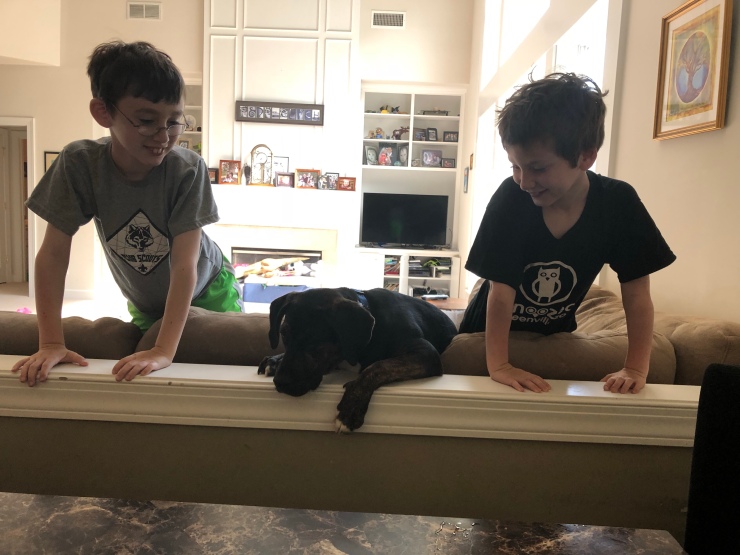 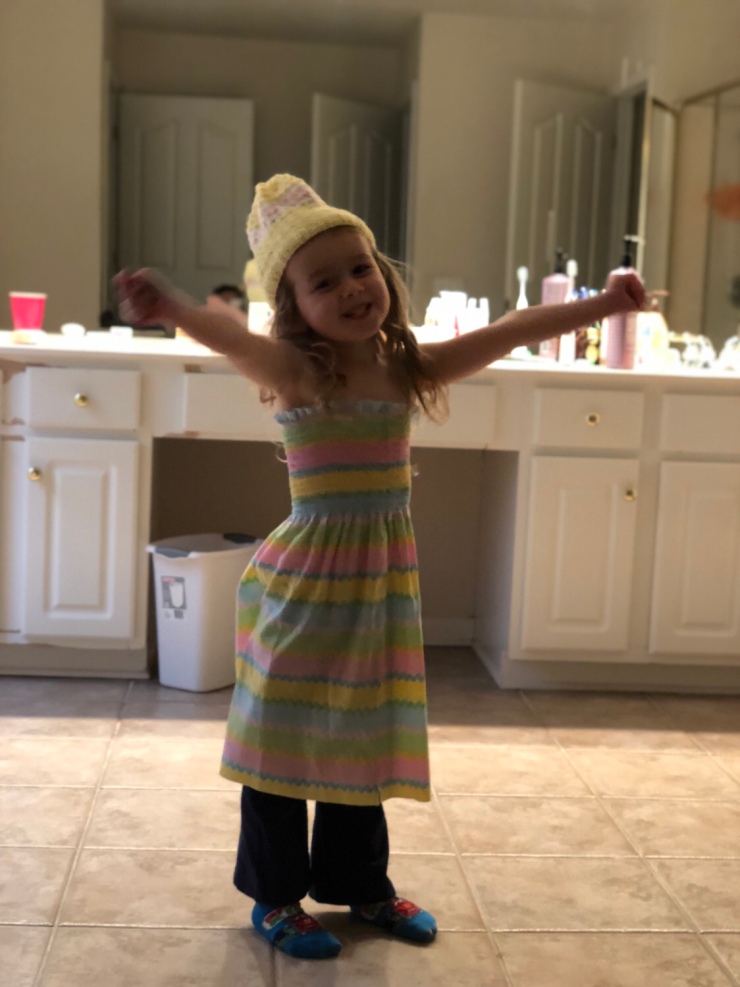