This is a list of 5 things I have learned this past year from being diagnosed with a Chiari Malformation, seeking medical assistance with the condition, and posting my journey on my blog.

1. Don’t be afraid to share your story- Although, I recently did not receive the happily ever after I was hoping for, I am still glad I put this out there. It allowed me to connect with others who have similar struggles and has led to at least one life long friendship. It has also helped put me in touch with specialists, who have helped me rule things out and directed me towards other avenues to possibly investigate.

2. Be wary of online support groups- This is a mixed bag. I have gotten some great advice from them and also have had the crap scared out of me from them. Many of those (not all) who are posting & responding are those who are not the success stories of the disorder/condition. They may be those stuck at home and not be able to function to the extent they would like. When I first received my Chiari Malformation diagnosis, I posted in groups and was led to believe I would have to live a life wrapped in bubble wrap. As a very active, athletic person, this was the last thing I wanted to hear. Fortunately, I found a group of people with the condition who are fitness oriented. They help each other set fitness goals and cheer each other on. Often if I have a question, I will ask them. 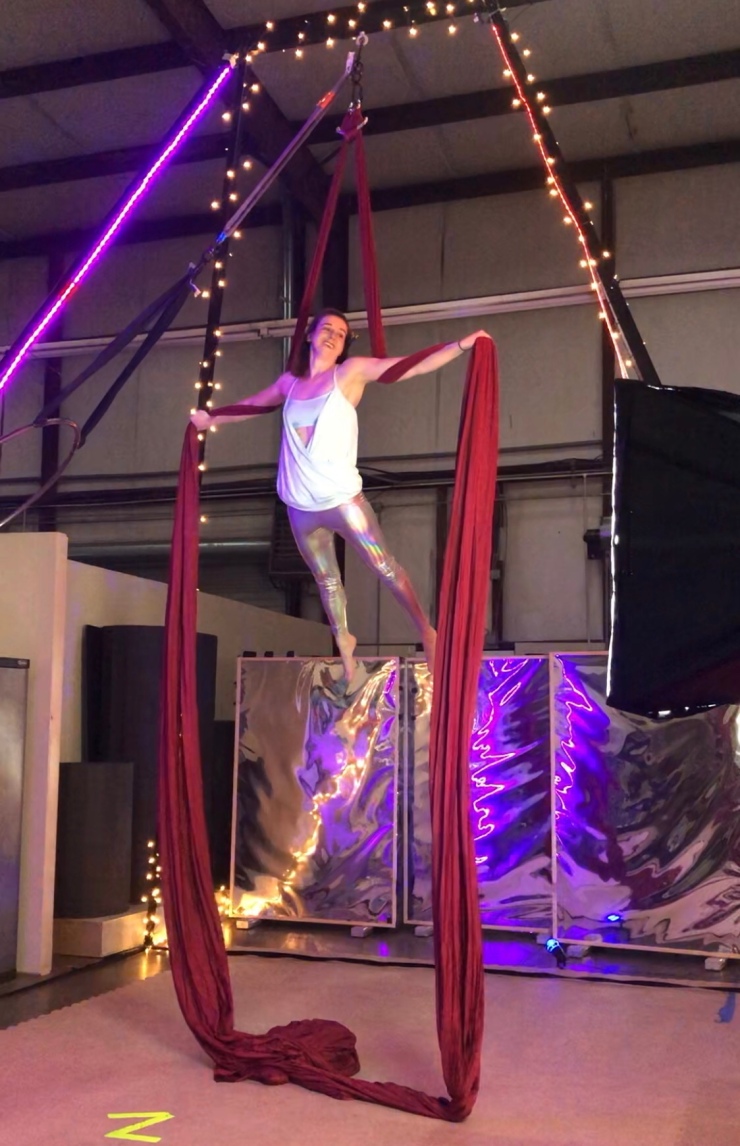 3. Don’t accept a medical professionals’ opinion as gospel. Early on, I was told that my symptoms were a “fluke” and that a little Chiari Malformation couldn’t be causing everything I was experiencing. Chiari Malformations are structural defects that occur when part of the cerebellum extends below the hole at the base of the skull into the spinal canal. Mine is on the smaller end of the spectrum (7mm), yet it has had an impact on my life. I have later learned that with CM’s, it is not size that matters. (The jokes are endless with that one). I am glad I did not believe this individual and continued to search for answers.

Having an MD does not make you an expert at everything, especially fairly uncommon neurological disorders. As someone, who has some little letters after her name (not an MD), I never claim to know it all. I often begin my sessions by telling my clients that I don’t own a magic wand. I also refer out to other professionals when the condition is beyond my scope. It’s okay to say you don’t know.

4. Nothing is without risk- Recently, while meeting with a specialist, I followed his recommendation for a medical test to try to get more information about my issues. A complication from this test has left me stuck in bed for the past week. If I knew this was going to happen, I obviously would have passed. However, in addition to not having a magic wand, I don’t have a crystal ball.

5. Stay positive! This is a hard one for me, because I have the tendency to see my glass as half empty. Hell- sometimes, I can’t even find my glass. My negative thoughts have the tendency to overtake me, if I let them. The key words are “if I let them.” I hope not to let my negativity take over and eventually figure out the best way to manage my symptoms, so my life is only minimally impacted. It’ll be a process & I have no doubt I’ll eventually get there.

4 thoughts on “5 things I have learned”